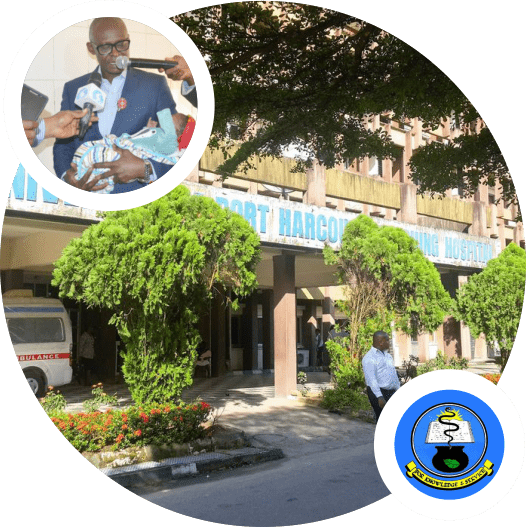 services to the good people of Rivers State and beyond in-order to markedly reduce the number of patients seeking medical tourism abroad.

Some of our Departments 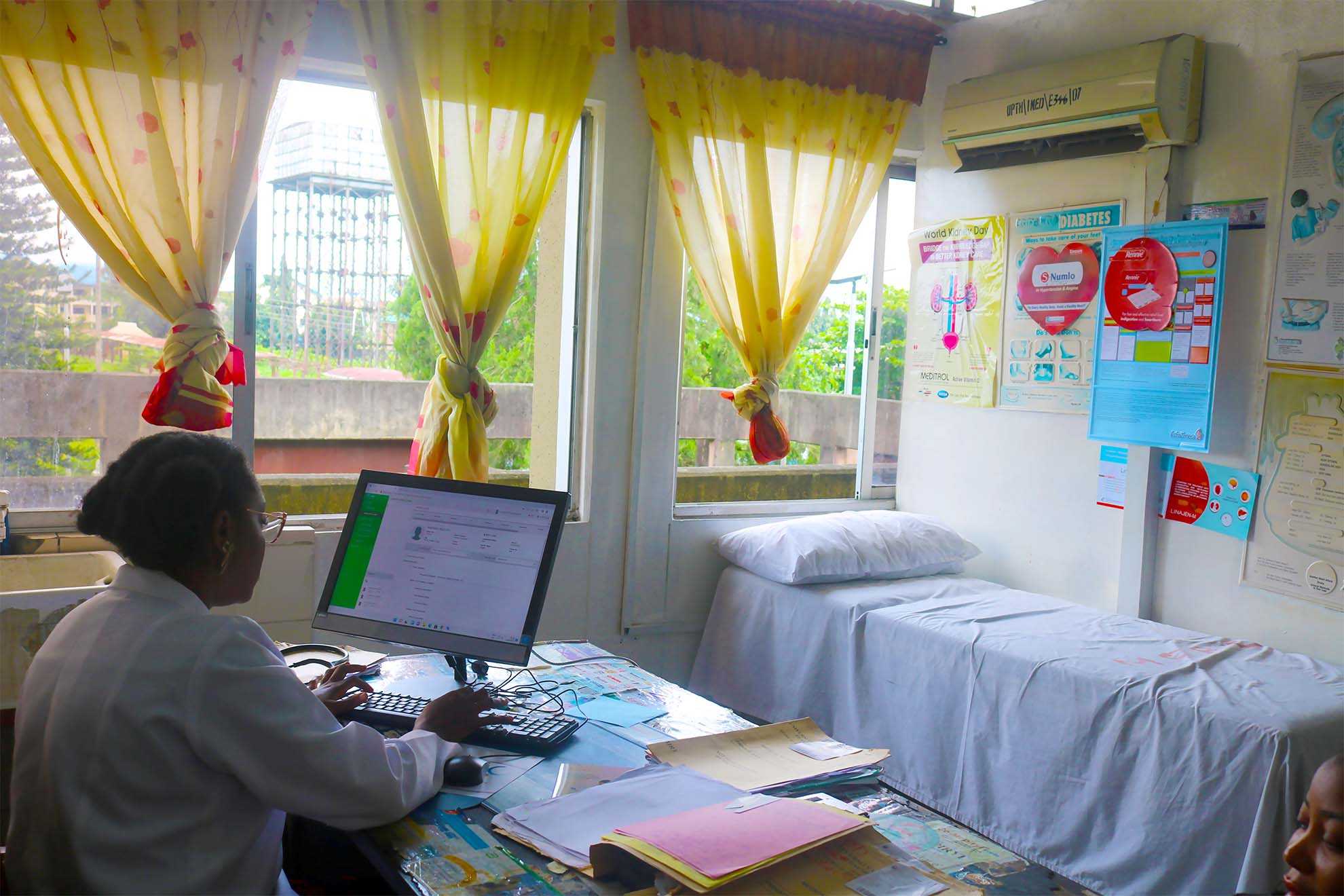 The department of Internal Medicine is one of the major clinical services and training departments in the hospital. It is generally acknowledged for the quality of service and training it renders. 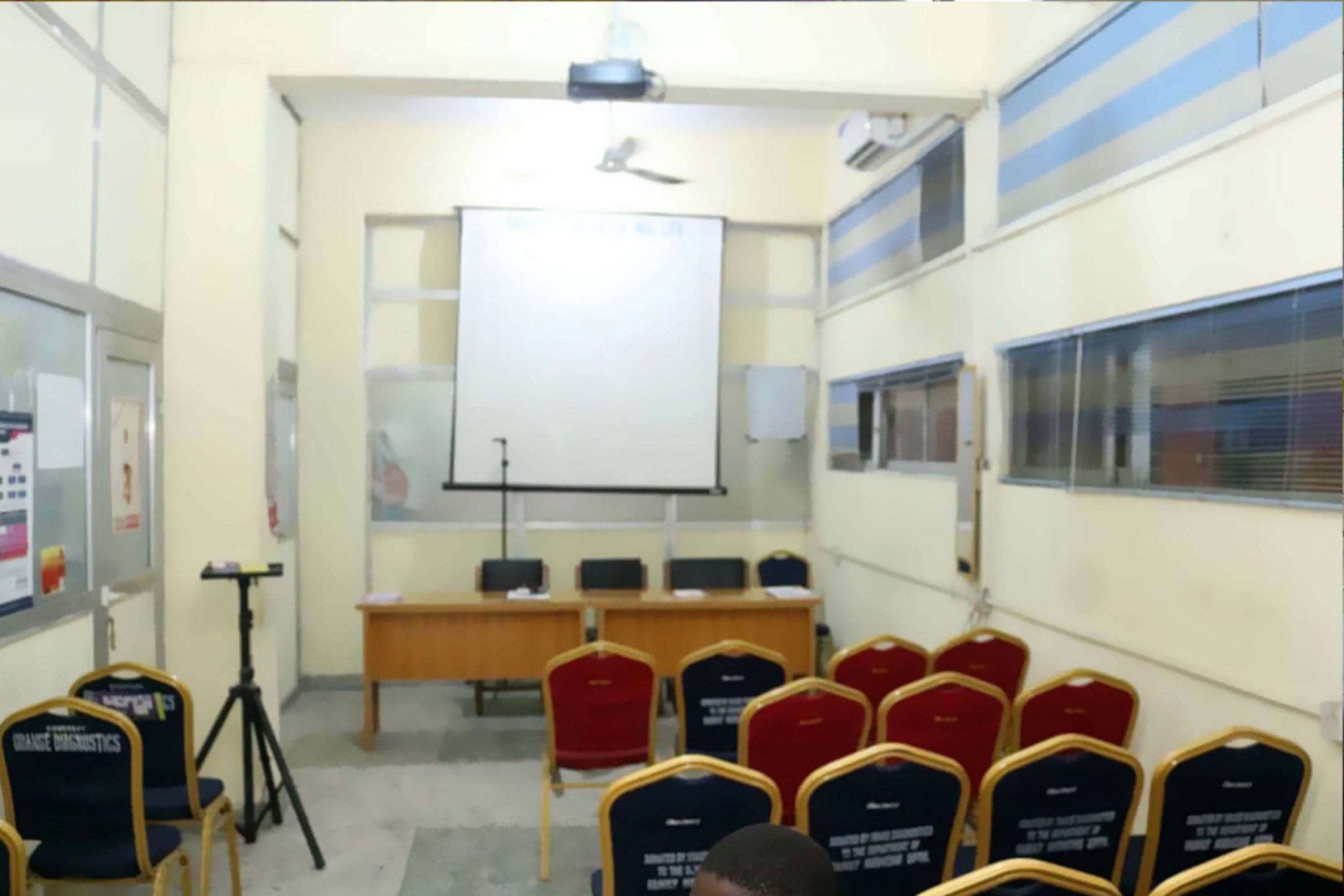 The department of Family Medicine is also the first port of call for most patients in UPTH and offers patient-centred, comprehensive, continuous and co-ordinated care to patients irrespective of age, 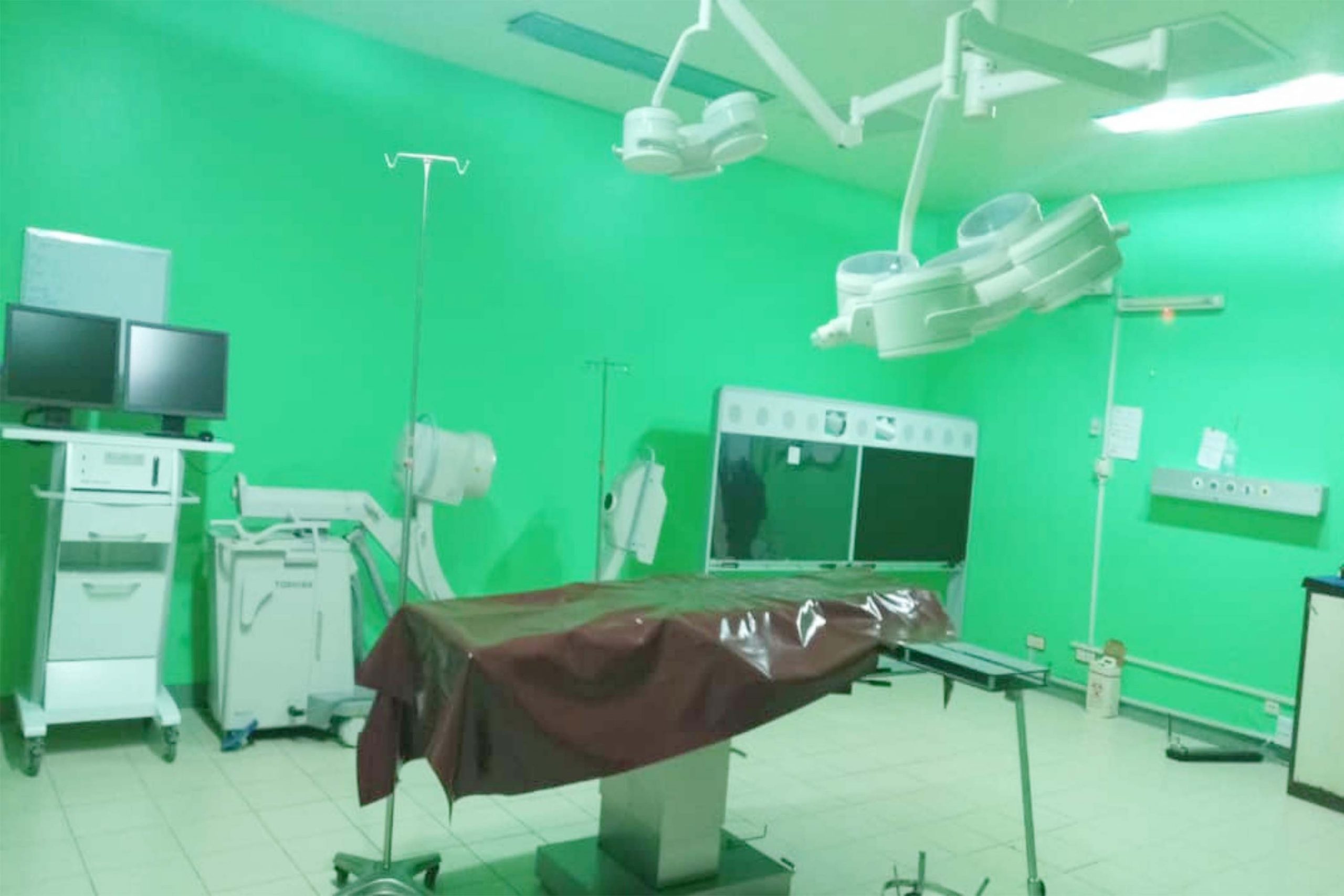 The Department of Surgery is one of the major clinical departments of the University of Port Harcourt Teaching Hospital UPTH). It was created with the twin goals of (a) producing well trained surgical manpower 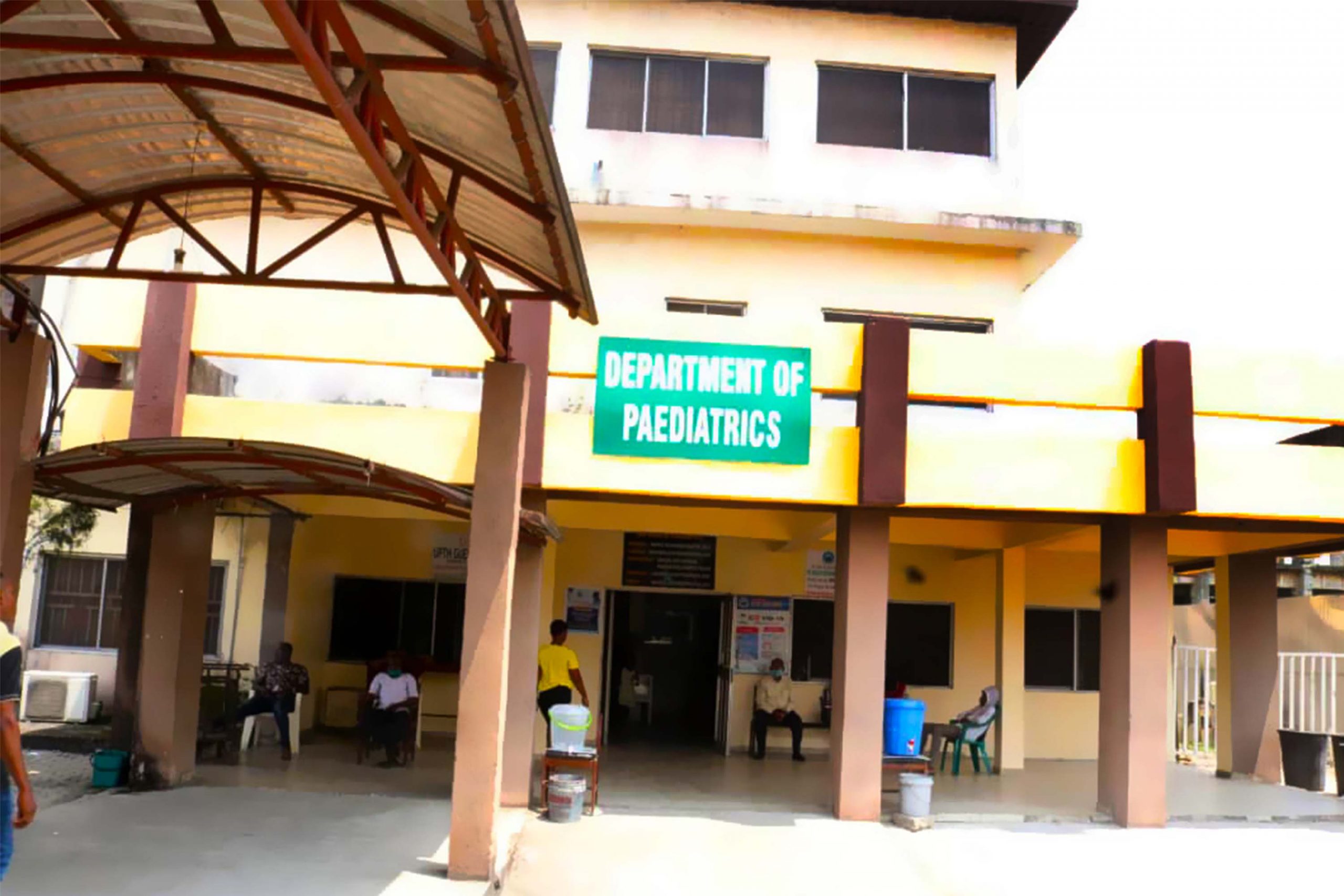 The Department of Pediatrics is the main health care providing site for children in South-south Geo-political zone of Nigeria. It is also a teaching site for Residents and students in Pediatrics and Child Health and provides 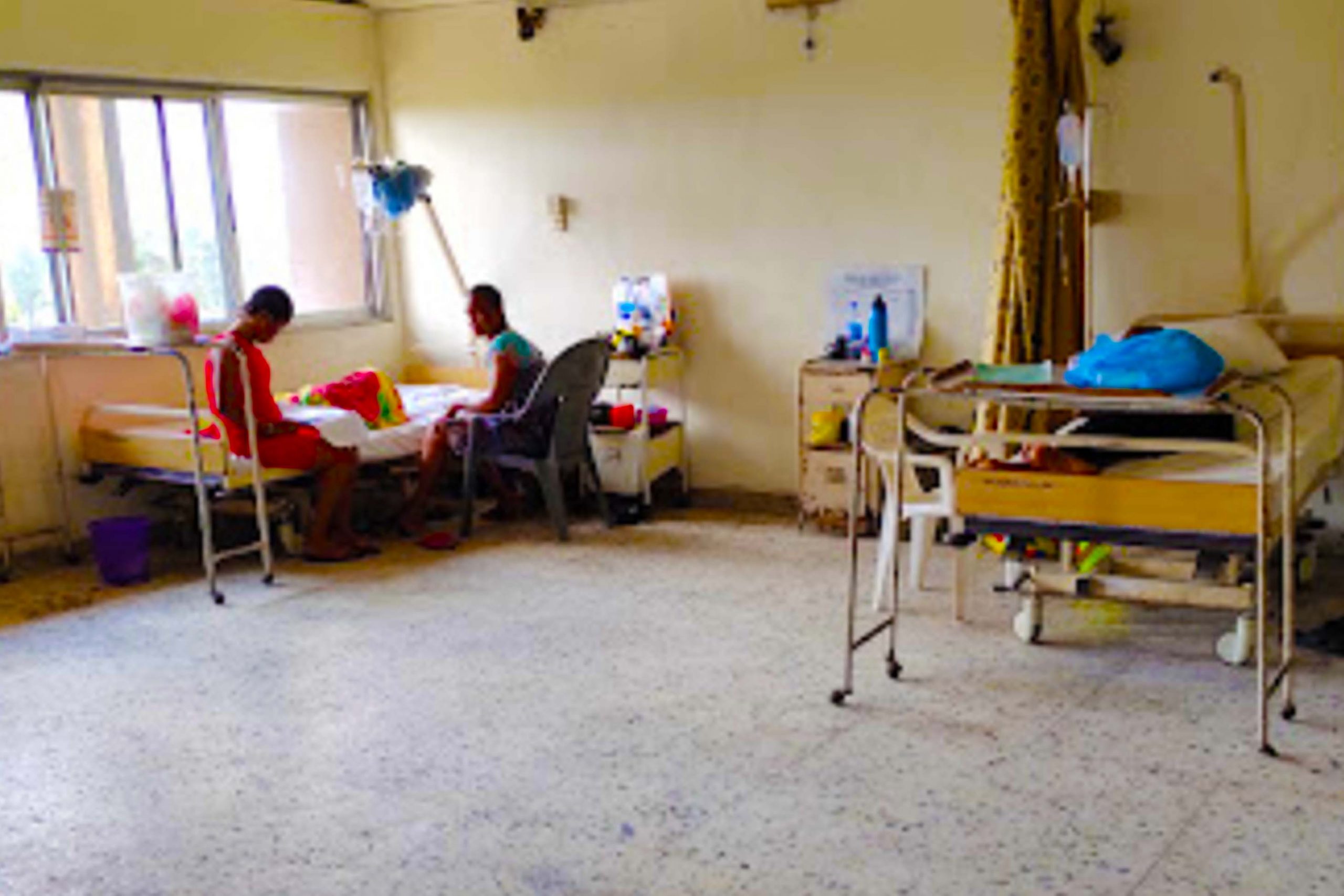 The Department of Accident & Emergency is the first port of call for all Surgical, Medical and Gynaecological emergencies arriving in the hospital. It is therefore the eye of the Hospital and its image. 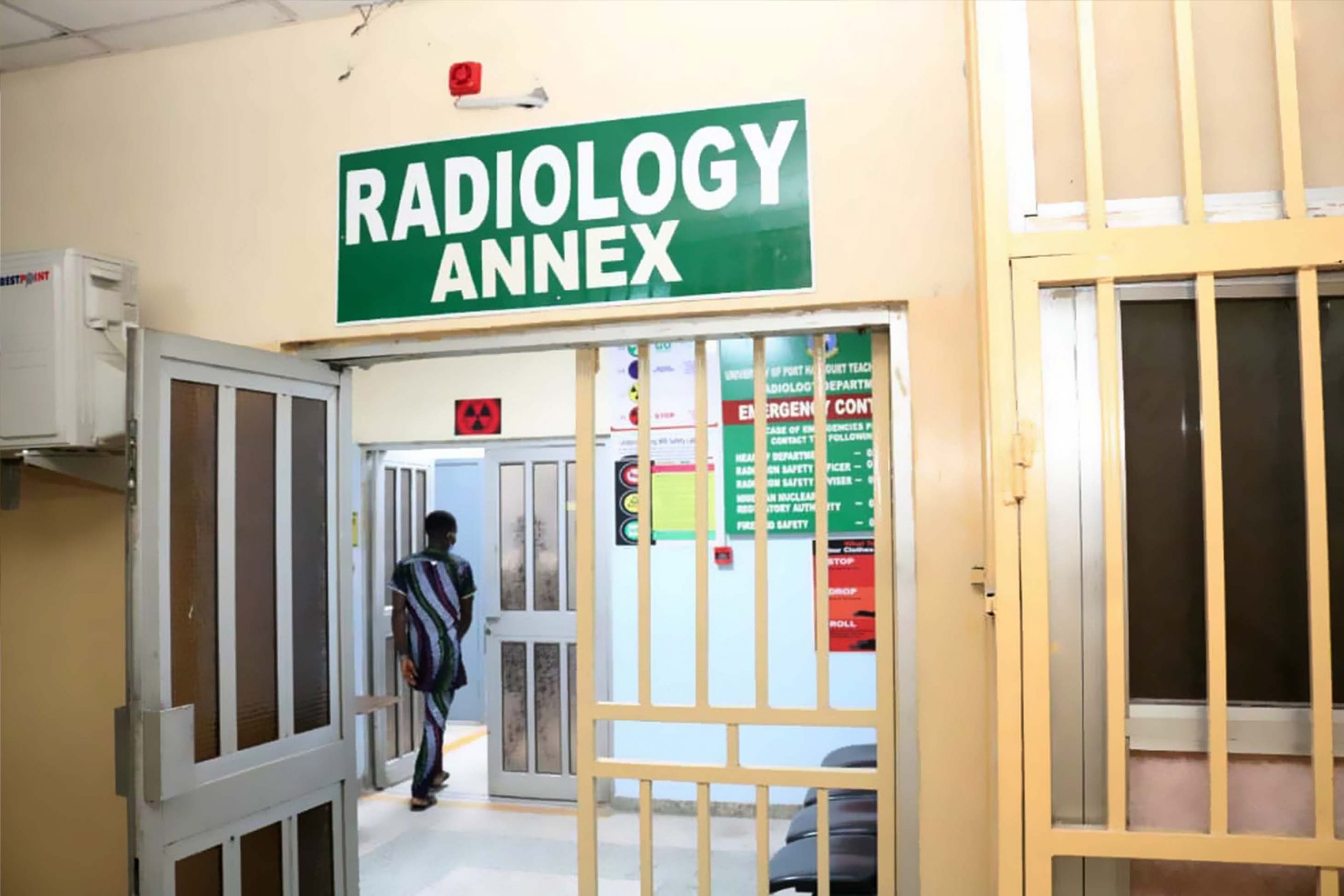 The department of Radiology attend to the imaging needs of patients of UPTH who are referred from the various clinical departments of the hospital. It is a service department. 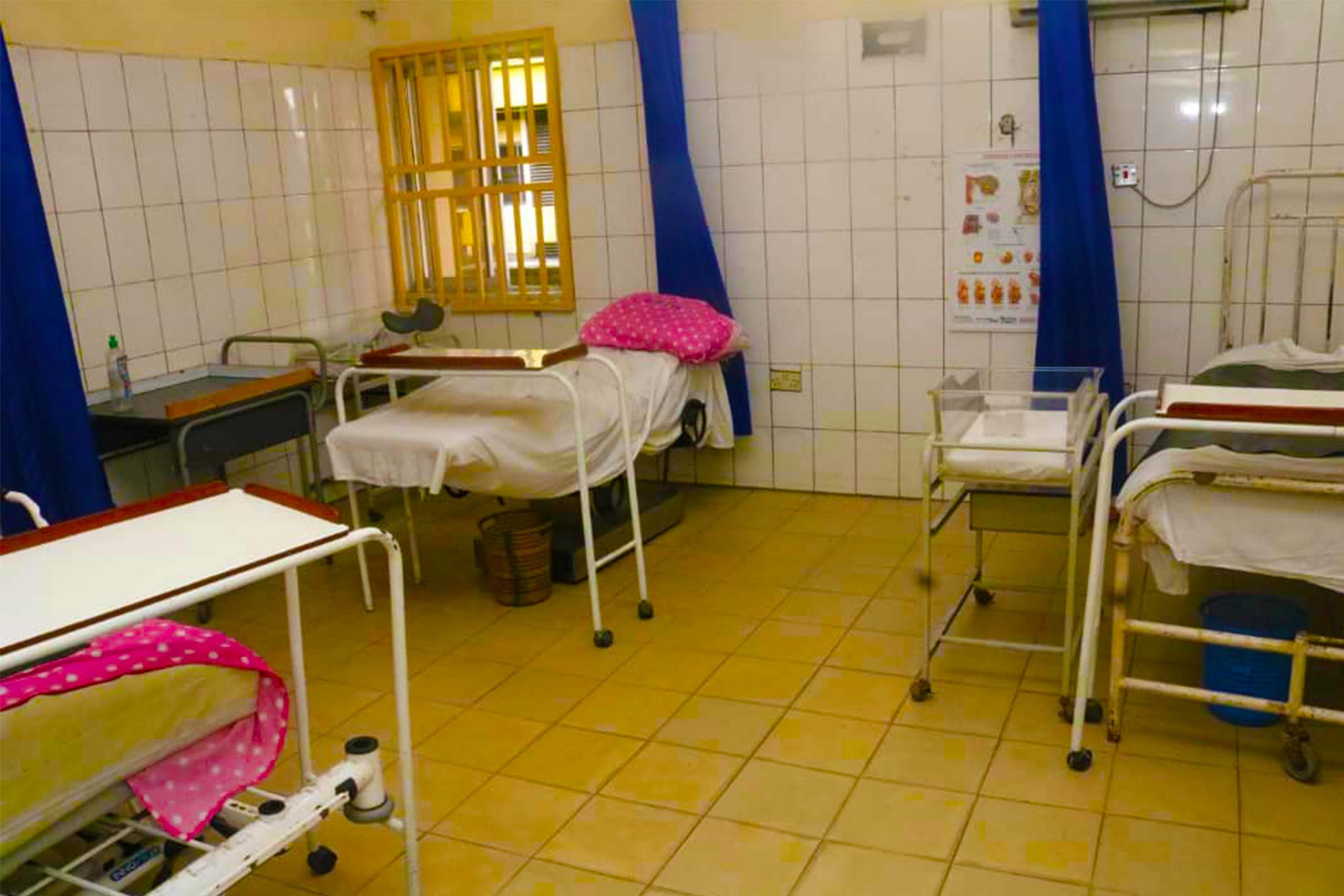 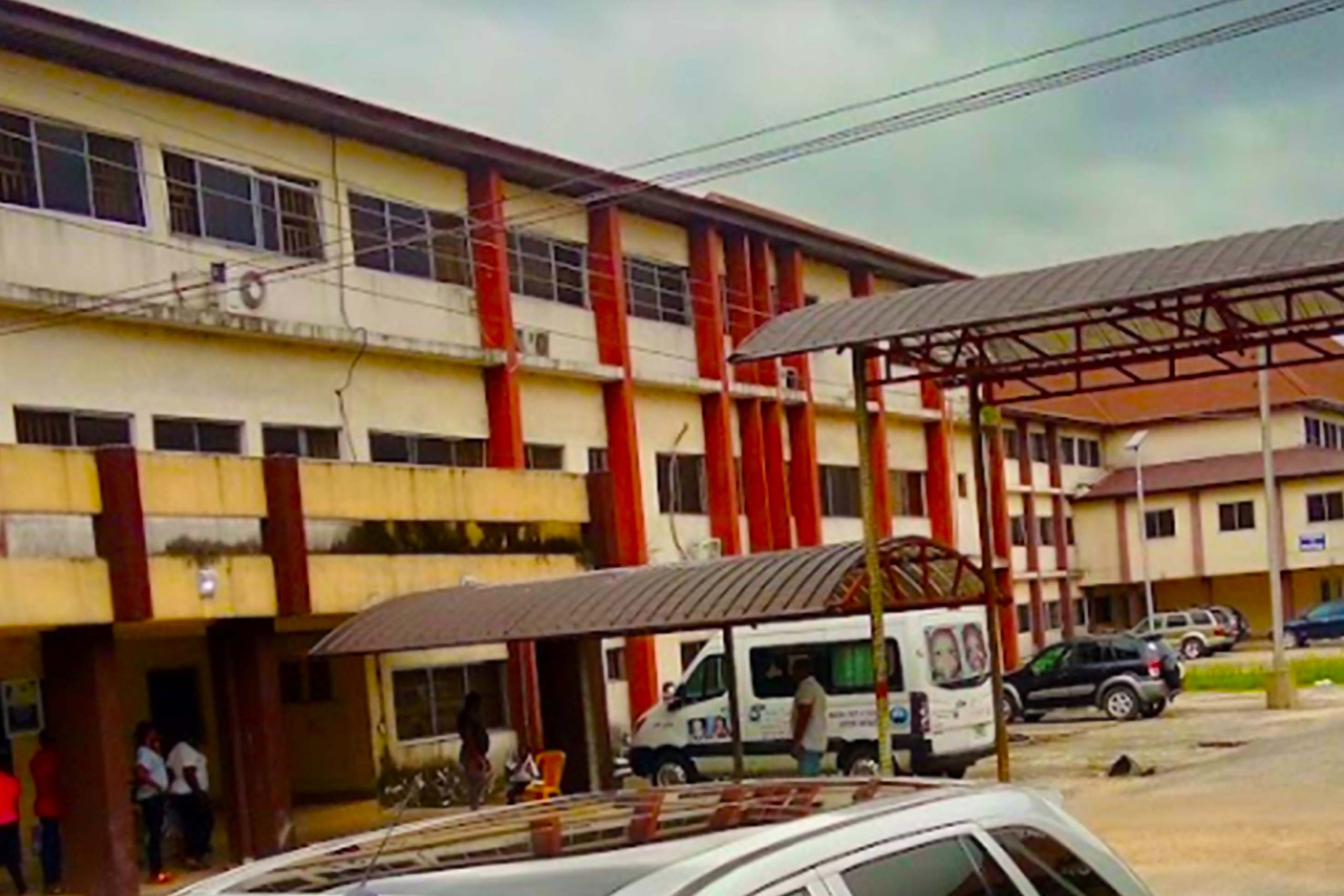 The Standard Operative Procedures are aimed at establishing guidelines for departmental operations with respect to the processes involved in patient management. 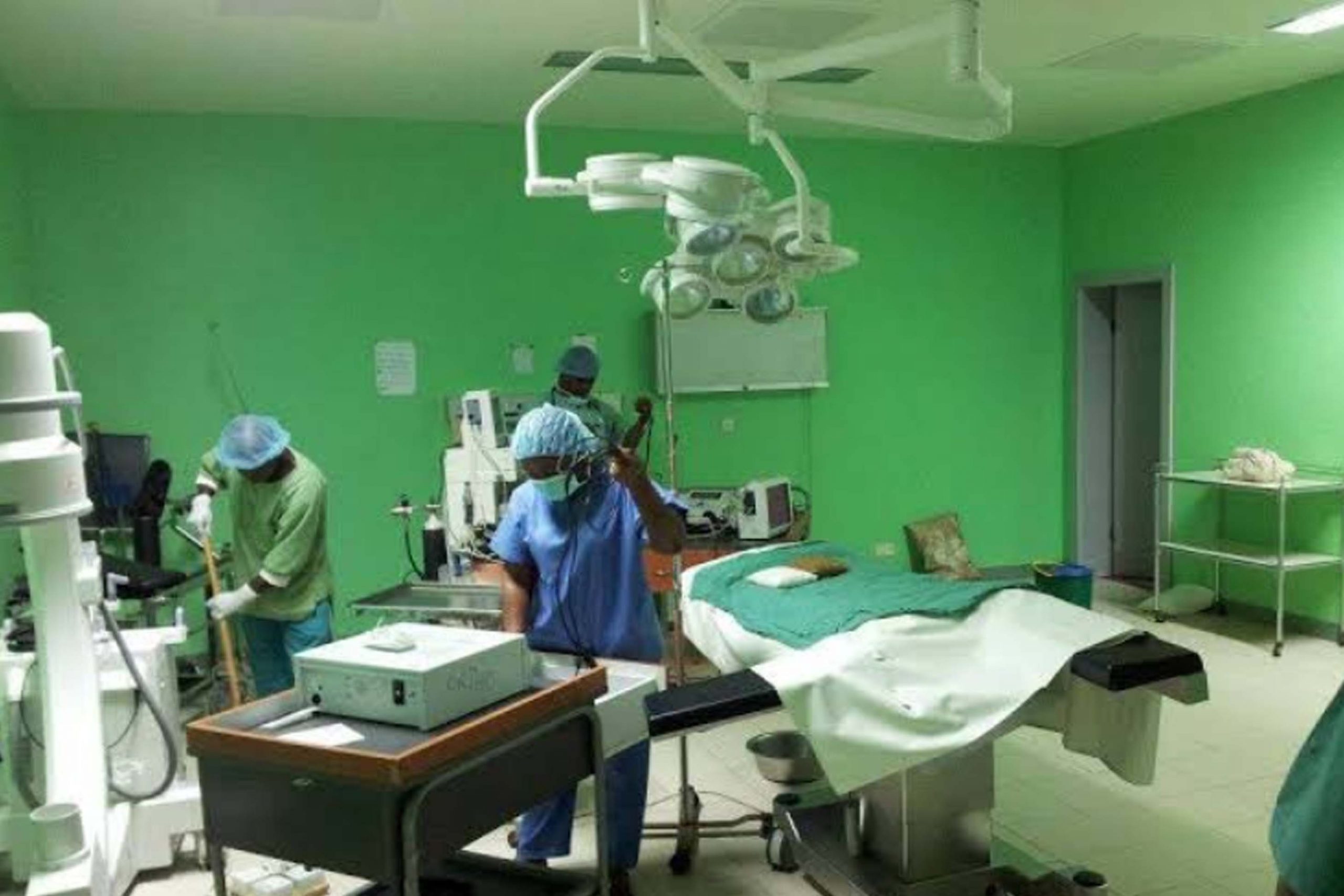 Within the department/division/units, in-patients are managed in the urology wards and other wards when to co-managing patients admitted by other teams. 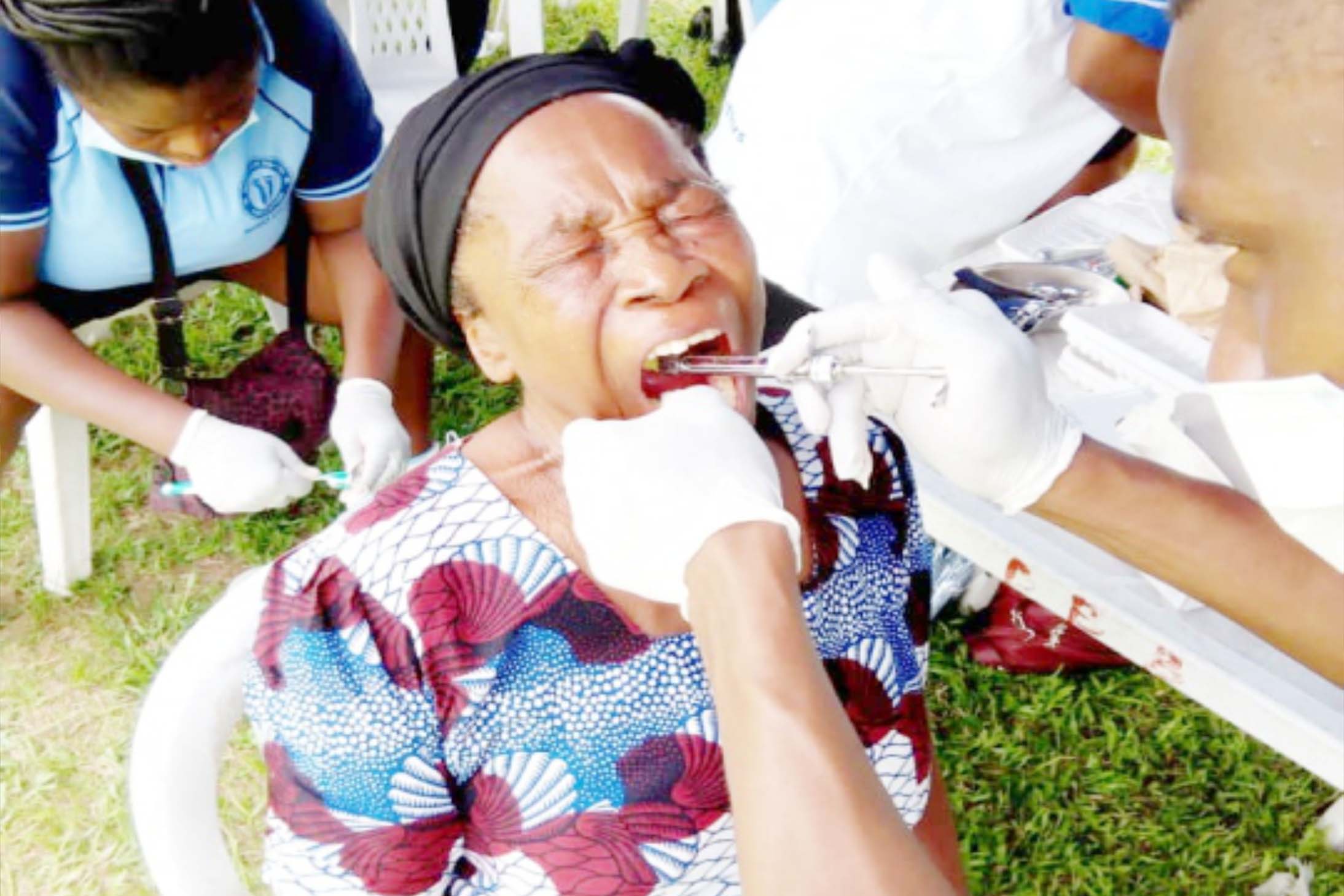 Ear, Nose and Throat surgery also known as otorhinolaryngology is a surgical specialty which deals with diseases of the ear, nose and throat and related structures of head and neck 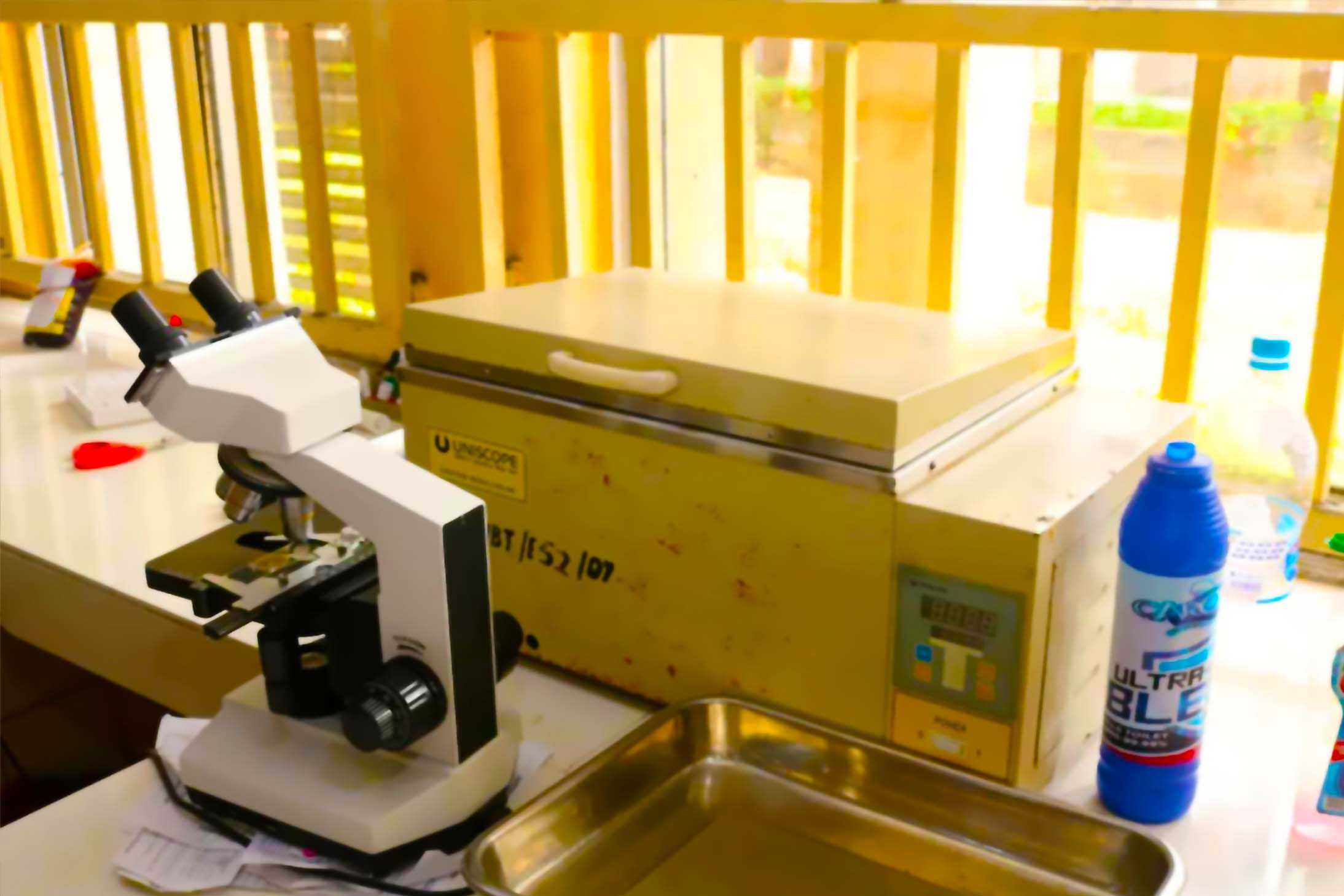 The Department of Microbiology University of Port Harcourt Teaching Hospital is one of the 4 pathology department of the hospital that was established to provide timely, reliable and affordable diagnostic support to 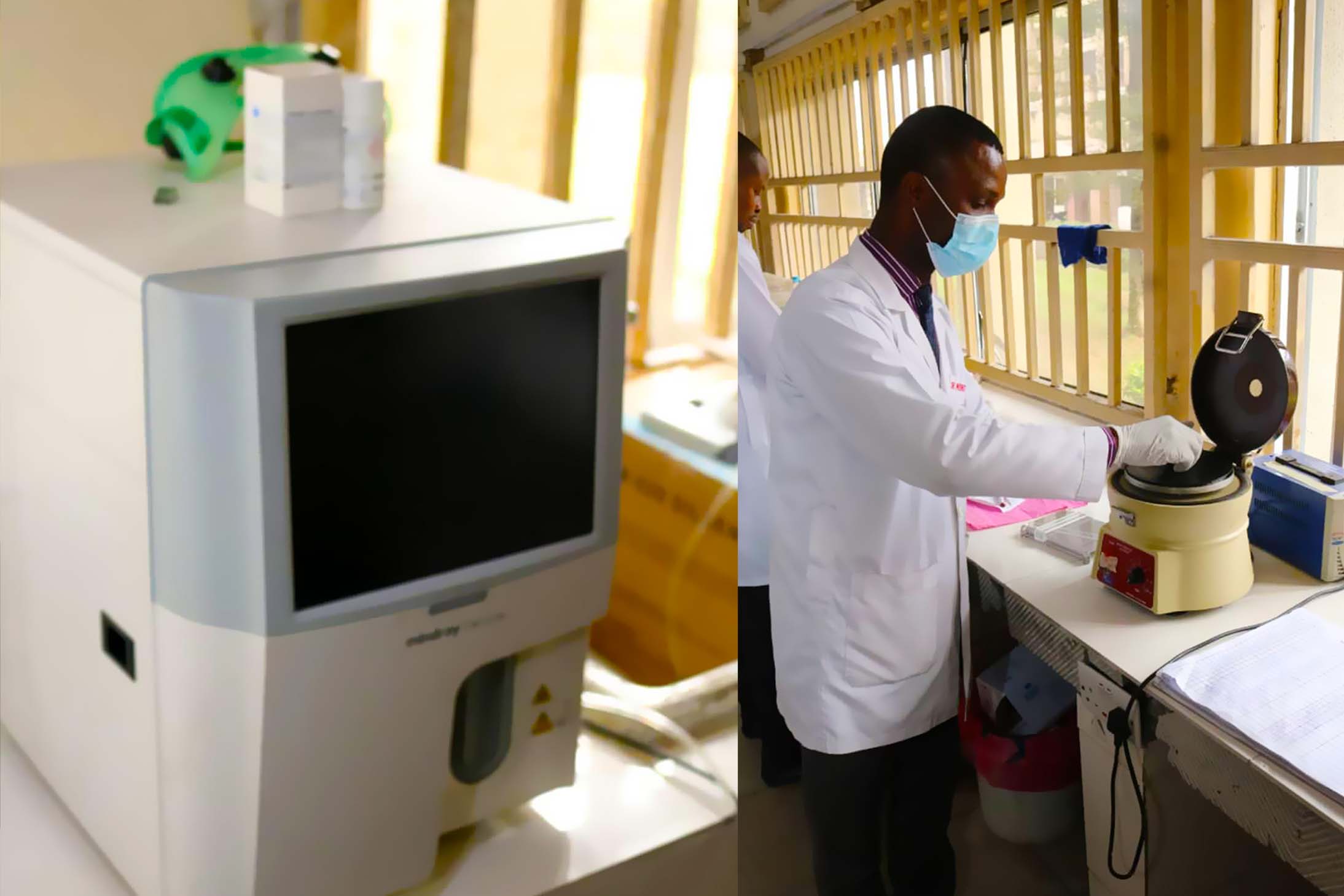 The department of haematology and blood transfusion offers laboratory, blood banking and clinical services. The laboratory services involve the processing and running of samples for various haematological 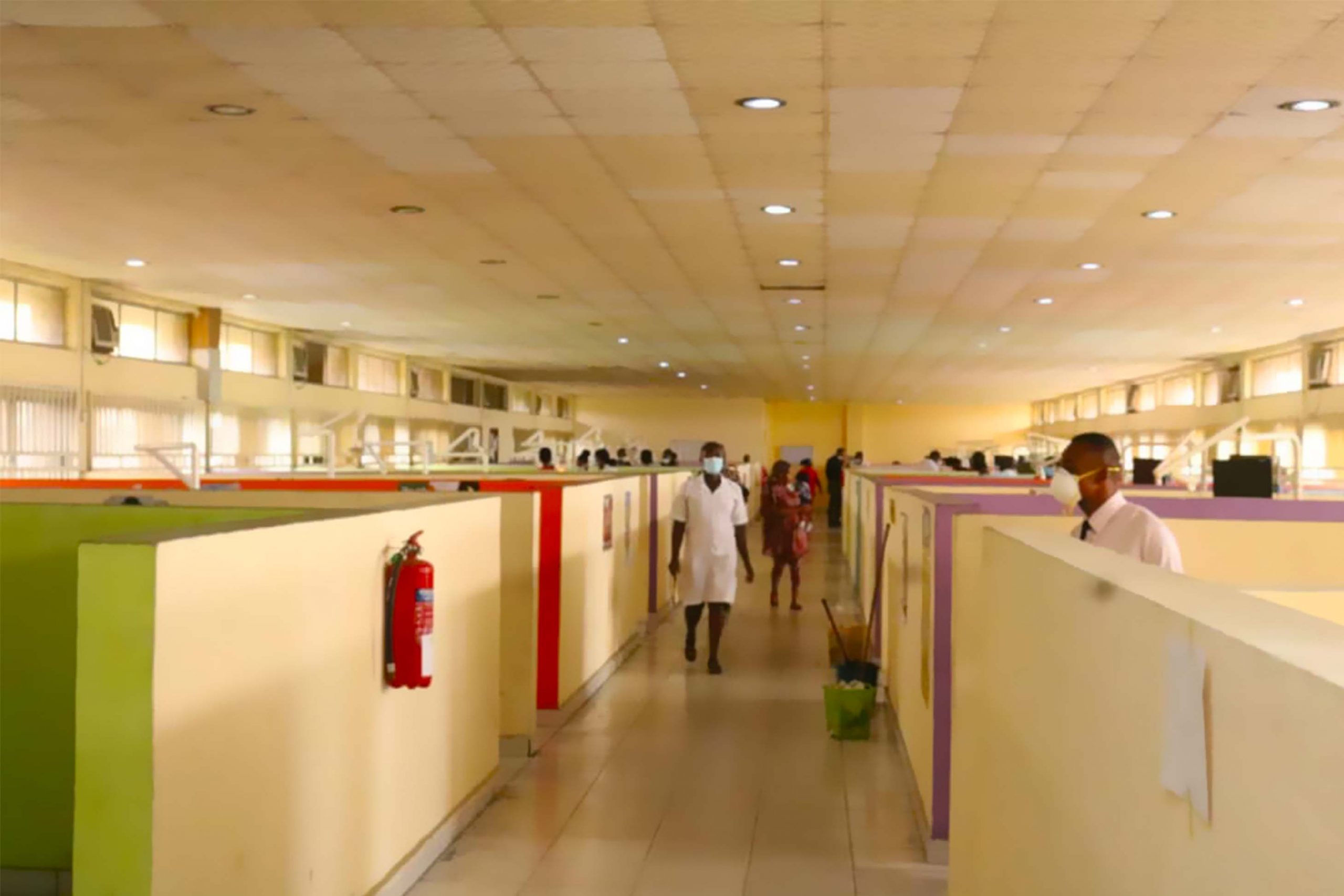 The department is concern with the prevention of oral diseases as well as the diagnosis and management of the diseases of the supporting structures of the teeth. The department also provides training for Resident doctors, Dental students, Nursing students, Community 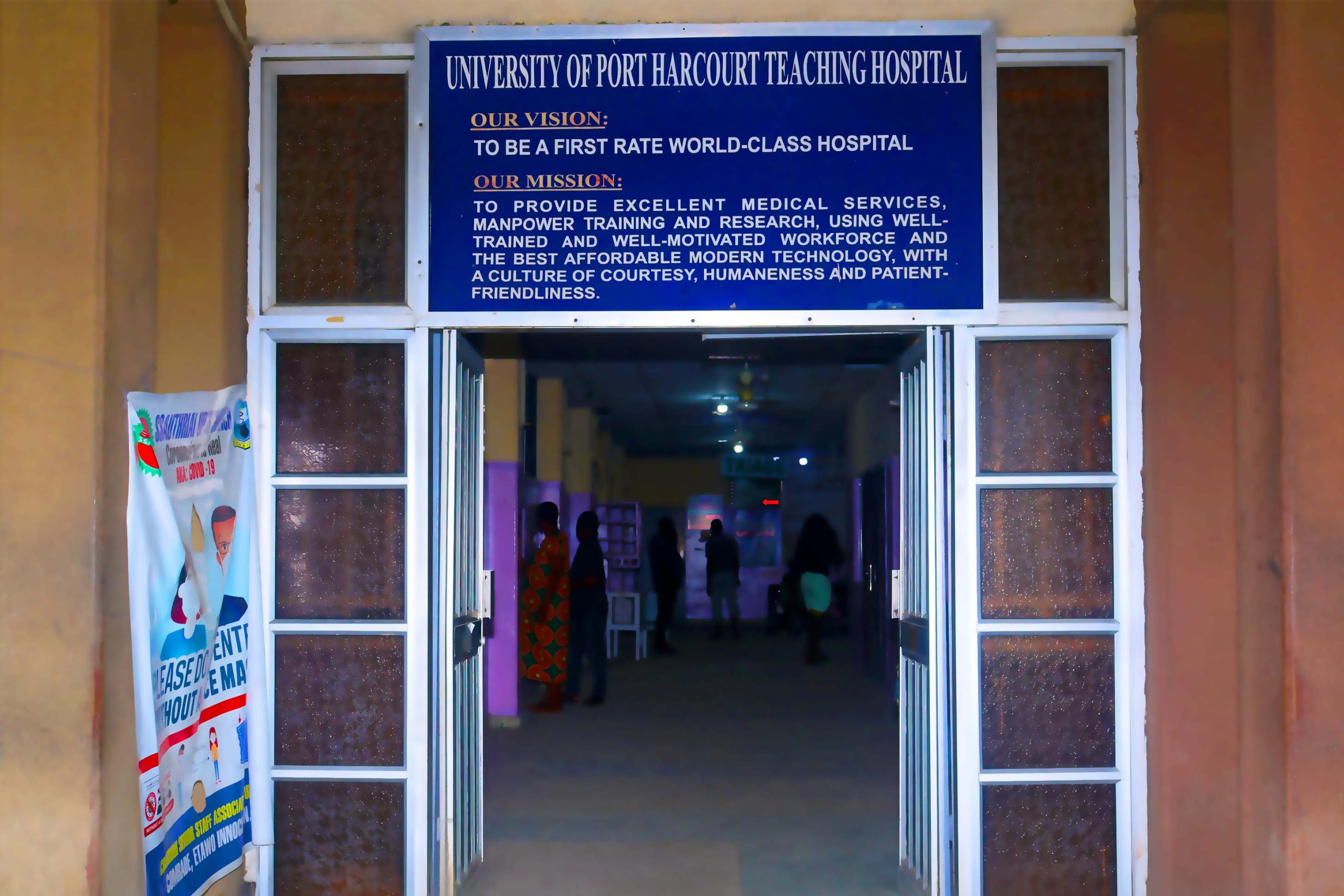 The Burns and Plastic Unit of the Department of Surgery was created in 1983 when the pioneer Plastic and Reconstructive surgeon in Rivers State, Prof. Difini Datubo Datubo-Brown was employed. 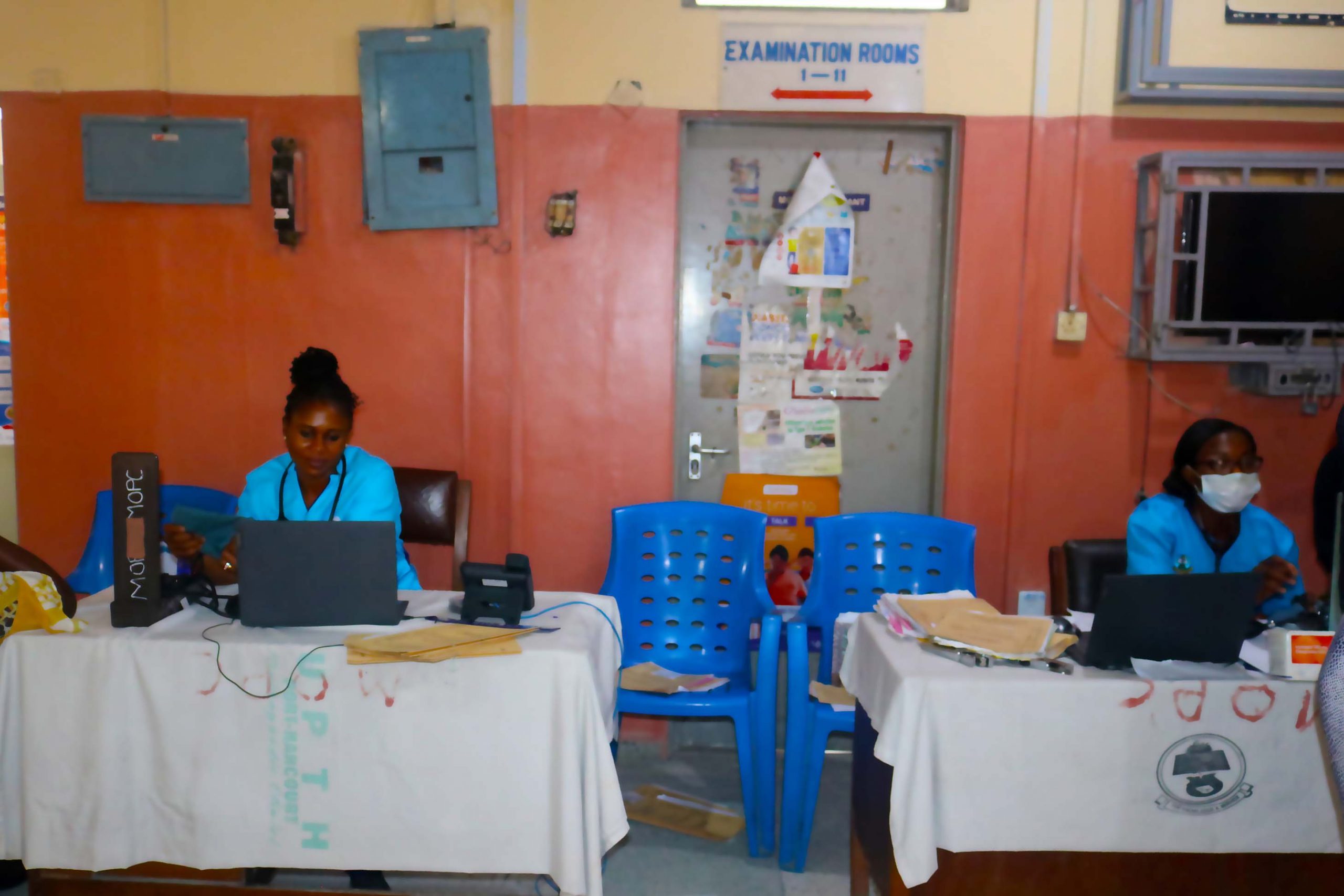 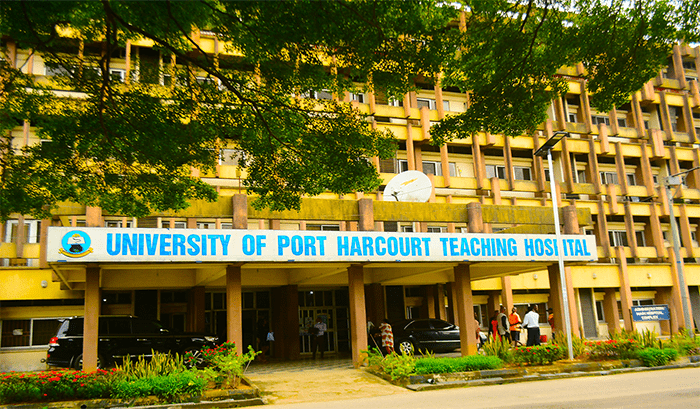 In the last 38 years, UPTH has in collaboration with the College of Health Sciences turned out over 2000 Doctors, over 1300 House Officers and well over 100 Specialists (Consultants).  Some of UPTH trained Specialists are presently working in the USA, Britain and other European countries, Middle East etc with excellent performance reports. Despite the rather tortuous journey, the past 38 (thirty-eight) years have been one of consistent and progressive development in all facets of its statutory functions, i.e. training of health manpower, provision of medical services at Primary, Secondary and Tertiary levels as well as research in Medical and Health Services.

Professional healthcare you can bank on!

Some of our Clinical Services

Office a s Chief Medical Director, Professor Henry Ugboma left no one in doubt about his readiness for the onerous task ahead, that of restoring the lost glory of University of Port Harcourt Teaching Hospital. In terms of leadership, he demonstrated a style of leading from the bottom, by engaging critical stakeholders both within the hospital community as well as the host communities on whose land the hospital is found. Vision, passion and direction have been notable features in his deliberations and the response has been one of renewed hope and faith hat this Professor of Obstetrics and Gynaecology may well be the face of change the hospital desperately needs after a long period of negative and  uncomplimentary narrative that characterized the public space. Indeed his administration’s Zerotolerancefor corruption, and stand against indiscipline and readiness to show erring staff the way out, has gone a long way in cultivating an atmosphere of productivity, performance and recognition. For a man widely known to be always on the move, what many would consider as We hire only the most experienced person 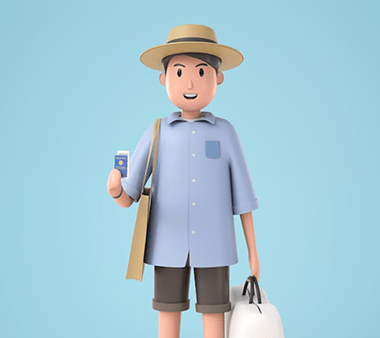 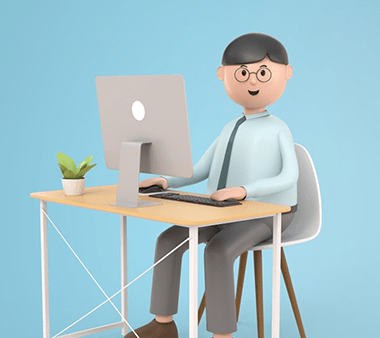 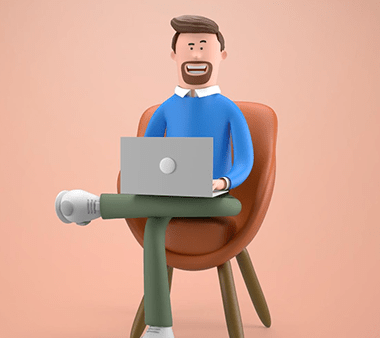 Get the latest news and events within the institution showcasing our achievements and strides. 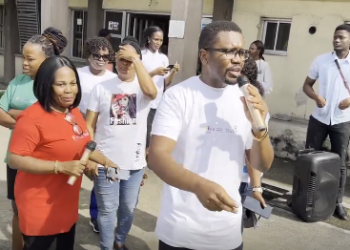 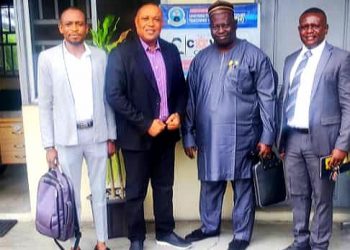 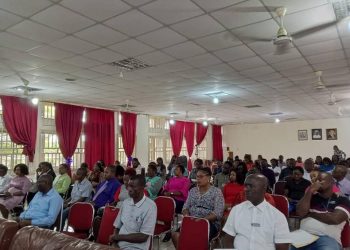